William showjumps a team of up to 6 competition horses all bred by us, broken in and produced by him. He is one of very few Kiwis who not only breeds but also breaks in, trains and competes his own horses. 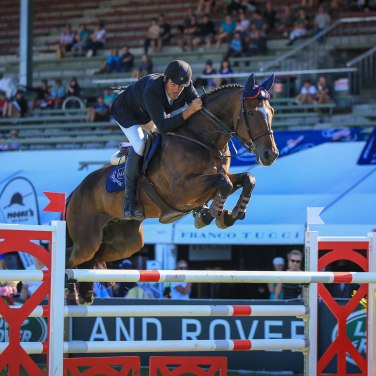 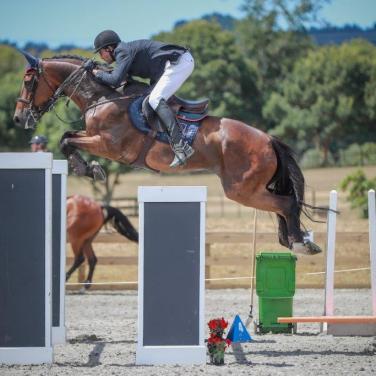 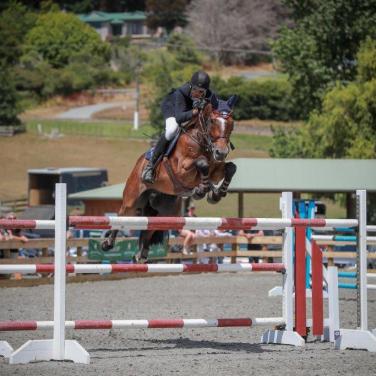 Chio MS sold to a fantastic competition home in Australia

Chio MS is a 6 year old gelding with wins in the 6 year old series. He is an easy well schooled ride with plenty of jump. Ready to start mini-prix and showing all his sire’s natural talent, athleticism and good temperament. 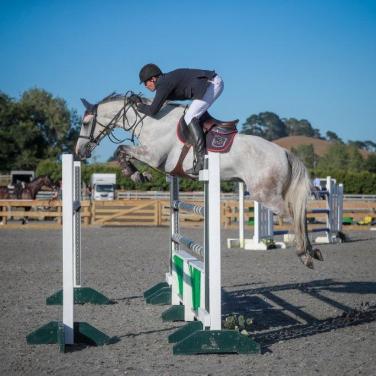 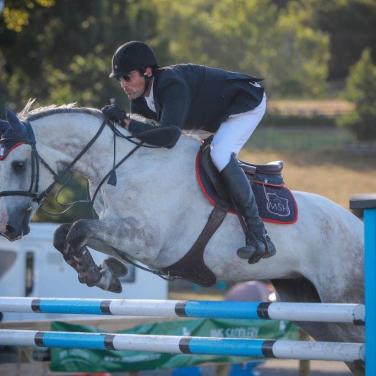 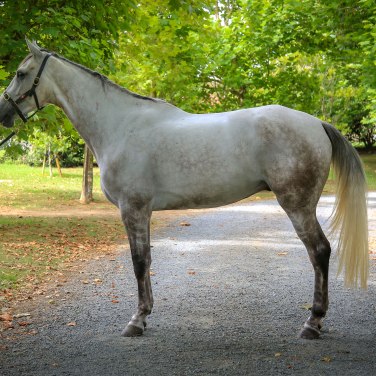 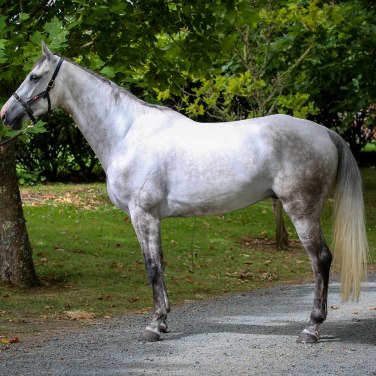 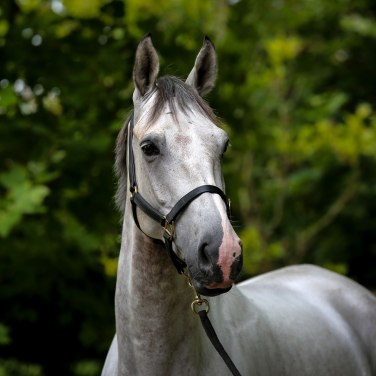 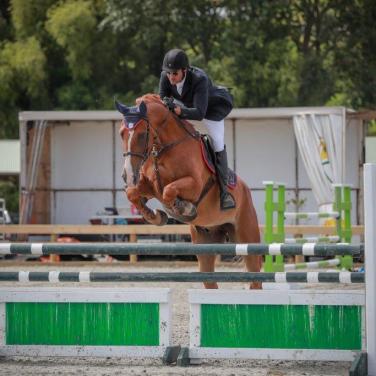 Cassera MS is a 7 year old mare with wins and placings to 1.30. She is a very modern jumper with alot of blood. A serious horse for the future.

5 year old grey mare. Charlize was broken in recently (having had an exciting ( now yearling) filly foal by Dollar de La Pierre at 4 years of age. Since, she has consistently demonstrated terrific work ethic, temperament and talent. Now 16.3  she will begin her competition career next season. We don’t doubt she will be one to watch. Charlize is for sale to a serious buyer only. 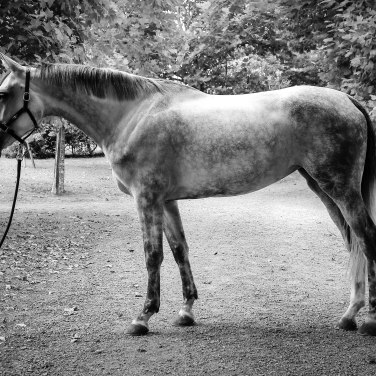