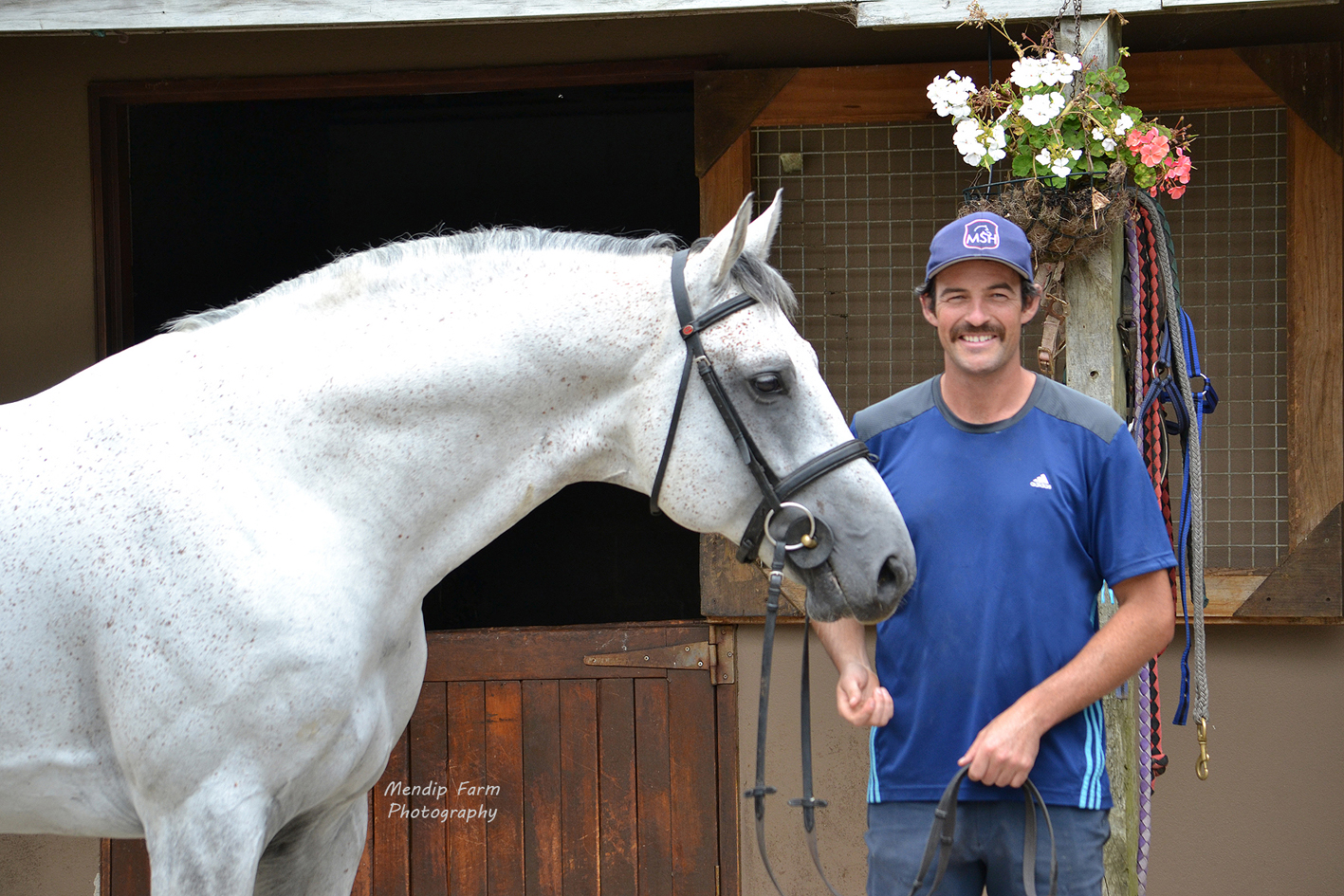 Standing Chacco Silver who is one of a rare bunch of stallion sons of the famous Chacco Blue, World No 1 Ranked Jumping Breeding Stallion.

Standing Chacco Silver who is in the elite club of stallion sons of 3 time World No 1 ranked Jumping breeding stallion Chacco Blue, so it is unsurprising Chacco Silver was awarded the highest ever Excellence during the 2018 NZWA Classification Tour.

Chacco Blue dominates the 2019 World Studbook Rankings for the third consecutive year with a dozen or more progeny in the world’s top 100. The first of his grandkids are starting to feature too with another of the top 100 by his son Chaccomo. Chacco Blue has the highest strike rate of the top 20 stallions in both the 1.60 & the 1.40+ level. Indeed 40% of Chacco Blue’s off-spring have competed to 140+. Consequently, it is no wonder that he had eight progeny competing at WEG Tryon 2018. Chacco Blue also dominates the 2019 studbook rankings with progeny representing nine of the 48 studbooks. Three of the top six horses in the OS studbook are by him and another is by his son Chaccomo. And four of the top six in the MECKL studbook are by him and another is by Cellestial the dam sire of Chacco Silver. Progeny are also represented in the KWPN, HANN, AES, OLDBG, RHEIN, SCSL, BRAND studbooks.

Chacco Silver also has a superior dam-sire in Cellestial. Cellestial is still the stallion of choice for Mario Everse the famous Dutch breeder of such champions as Zinius because he has “good conformation… is a bit uphill and a ‘bloody’ horse… quite modern.” and is the dam sire of the 2019 NZWA Champion foal Flint CSNZ.

Not only does Chacco Silver stand on the shoulders of show jumping’s breeding giants, but he is proving to be one himself. Chacco Silver is siring stunning foals with excellent conformation and a spectacular jump from a wide variety of mares, such as McCall’s Olive who was awarded Excellence & Champion Foal in the 2017 NZWA Classification Tour. Chacco Silver stamps his progeny with his athleticism, technique, scope, his powerful canter, excellent conformation and wonderful temperament. All ‘must haves’ if you are wanting to produce a horse capable of winning on the international stage.

Stamping Progeny with Quality and Temperament

A beautiful imposing grey stallion, he has wonderful movement and a terrific temperament. He has always been easy to handle and is exceptionally trainable as his progeny are also proving to be.

His oldest progeny are now 6 and showing all the quality of their sire.

Chacco Silver is a very exciting stallion who is proving himself to be an ‘improver’. He seems to strongly stamp his progeny and is proving to sire great quality from all types of mares.

We are confident that Chacco Silver is introducing wonderful new genetics and type to jumping horse breeding in NZ. He didn’t win the 2018 Stallion Classification by accident, scoring over 86% from an experienced German assessor who considered him outstanding and candidly admitted that had the stallion been fit to loose jump higher, he would have scored even higher.

If you want to breed a pre-eminent jumping horse, Chacco Silver is your man! 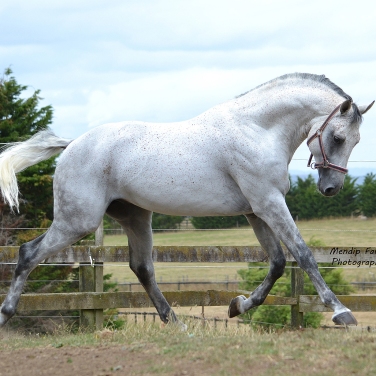 Below is a random selection of Chacco Silver foals and youngstock 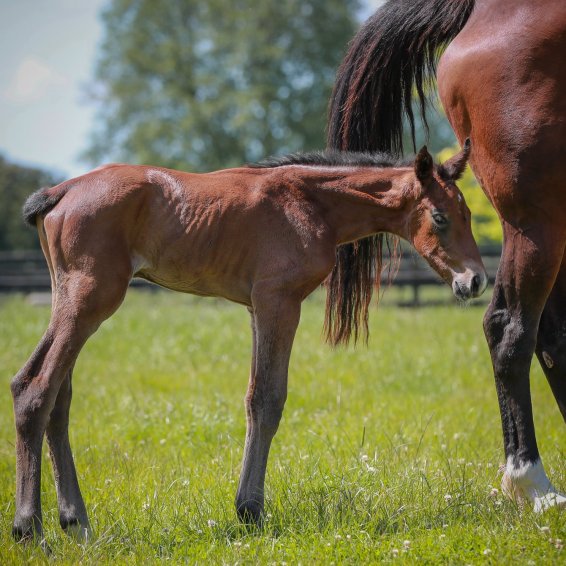 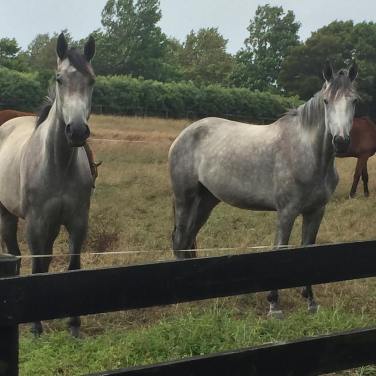 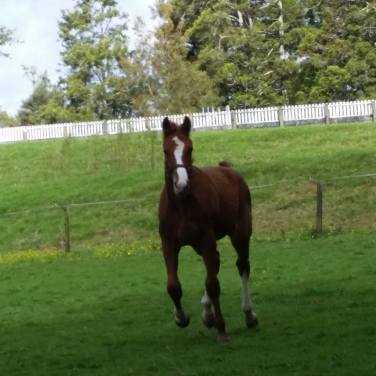 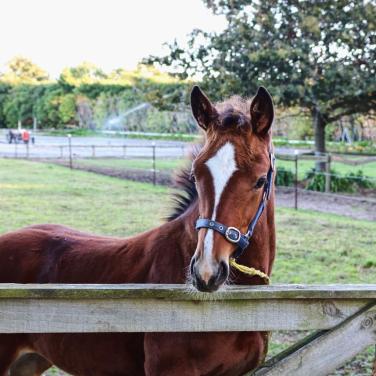 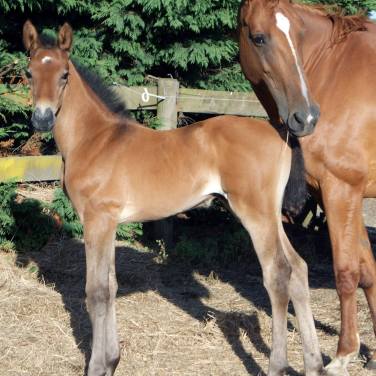 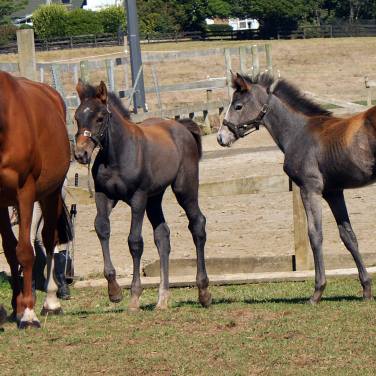 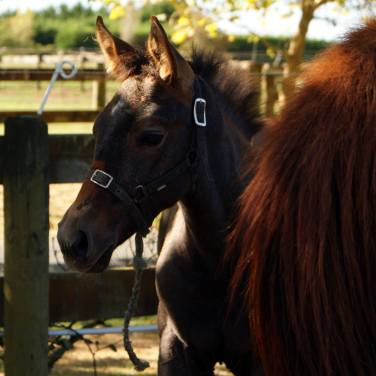 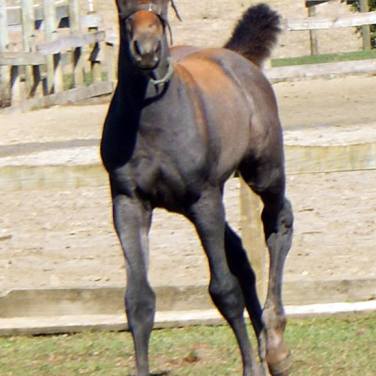 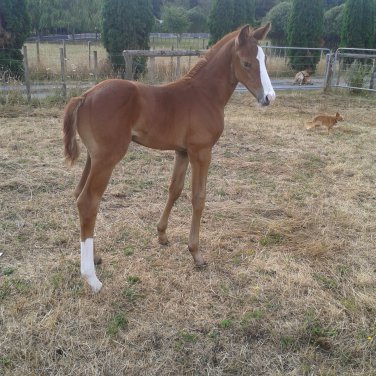 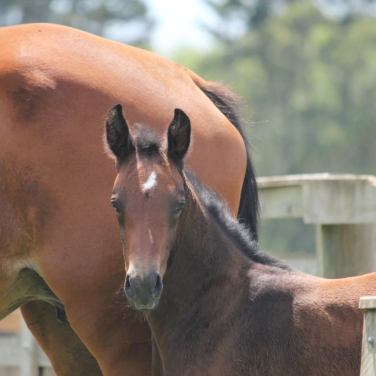 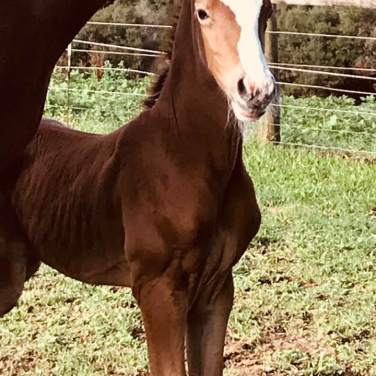 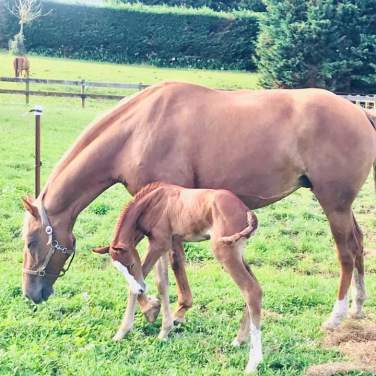 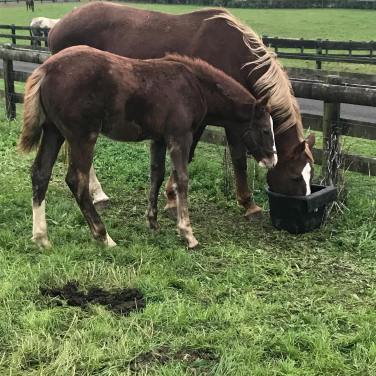 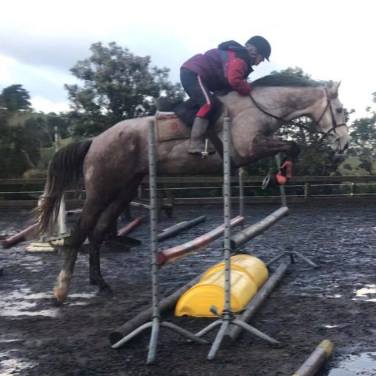 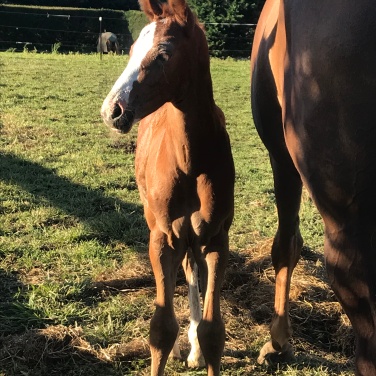